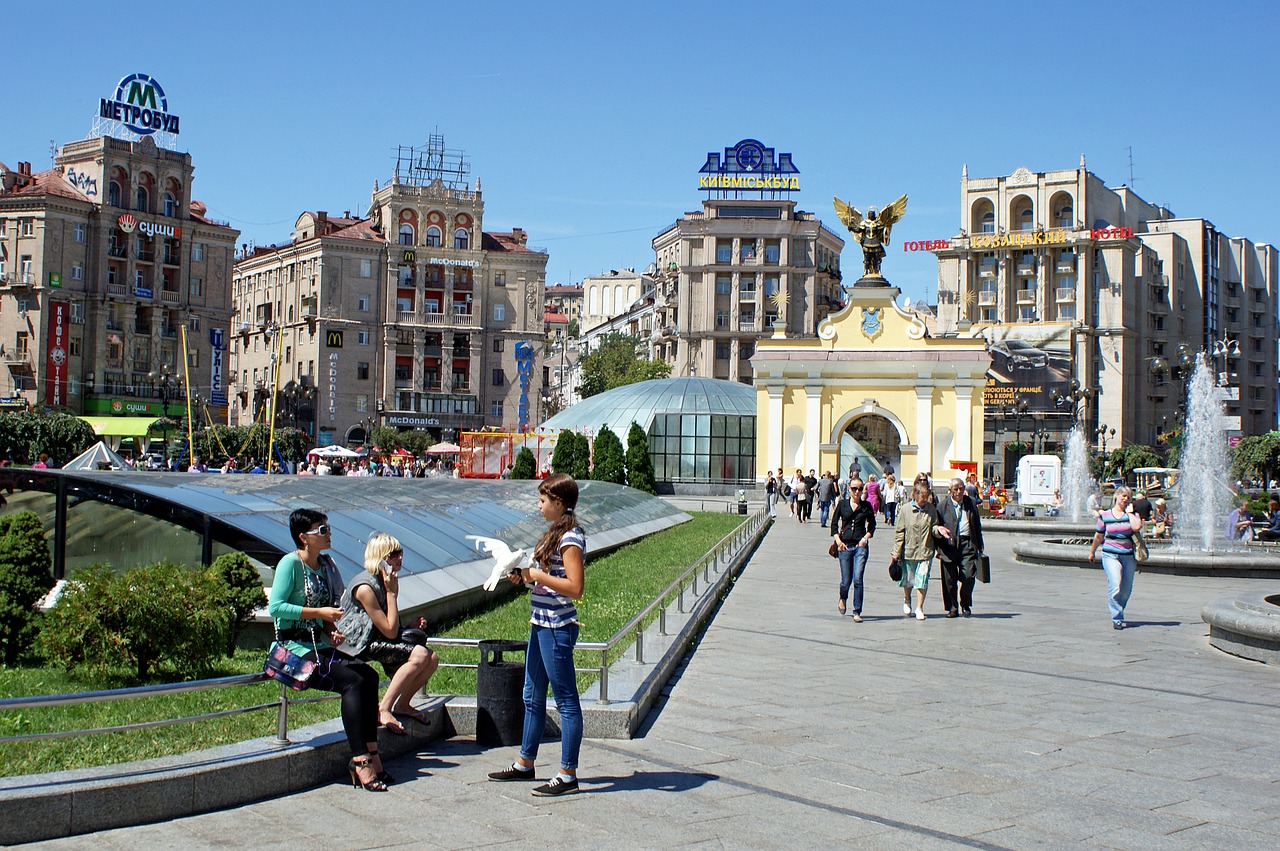 Ukraine is a fairly easy destination to get to by plane, with direct flights to the capital Kiev from many of Europe’s major cities, including London, Rome, Milan, Munich and Vienna. Ukraine can also be reached directly by train from Berlin and Vienna.

A visa isn’t required to visit Ukraine for residents of countries in the European Union, or for citizens of a number of other countries, including the United States, Canada, Israel, South Korea and Japan. Though conflict in Ukraine is ongoing, the western and central parts of the country are not directly affected compared to the east. For additional peace of mind when visiting Ukraine, however, getting yourself covered with some good travel insurance is advisable.

Kiev has been a city for around 1500 years and boasts some strikingly beautiful architecture, such as the Kyiv Pechersk Lavra and the National Opera House. For getting round the city, Kiev’s Metro system is the best option for both speed and affordability. Among the family friendly places to visit in Kiev are the two aqua parks, Dream Town Aqua Park and Aqua Park Terminal, and the unique St Sophia’s Cathedral, which is a UNESCO World Heritage Site.

One of Ukraine’s most important cities, Lviv is also a UNESCO World Heritage Site. The old market square of this attractive city is particularly notable, with buildings painted in an array of bright colours such as pink and yellow.

Immortalised on film, the Potemkin Steps in Odessa offers fantastic views of the harbour and it is free to visit. The 192 steps are also constructed in a way that presents visitors with an optical illusion. If you don’t fancy the long climb up the steps there is a rail option.

Just outside of Kiev, Pyrohiv is known for its festivals. The Pyrohiv Museum of Folk Architecture is also a major attraction, and is a good example of Ukraine’s open air museums tradition. In the summer at the museum, visitors will also be able to see workers involved in a wide range of activities, from creating pottery to embroidery.

This post was written in association with Direct Travel Insurance.

Blog about achieving a sense of freedom through travel.