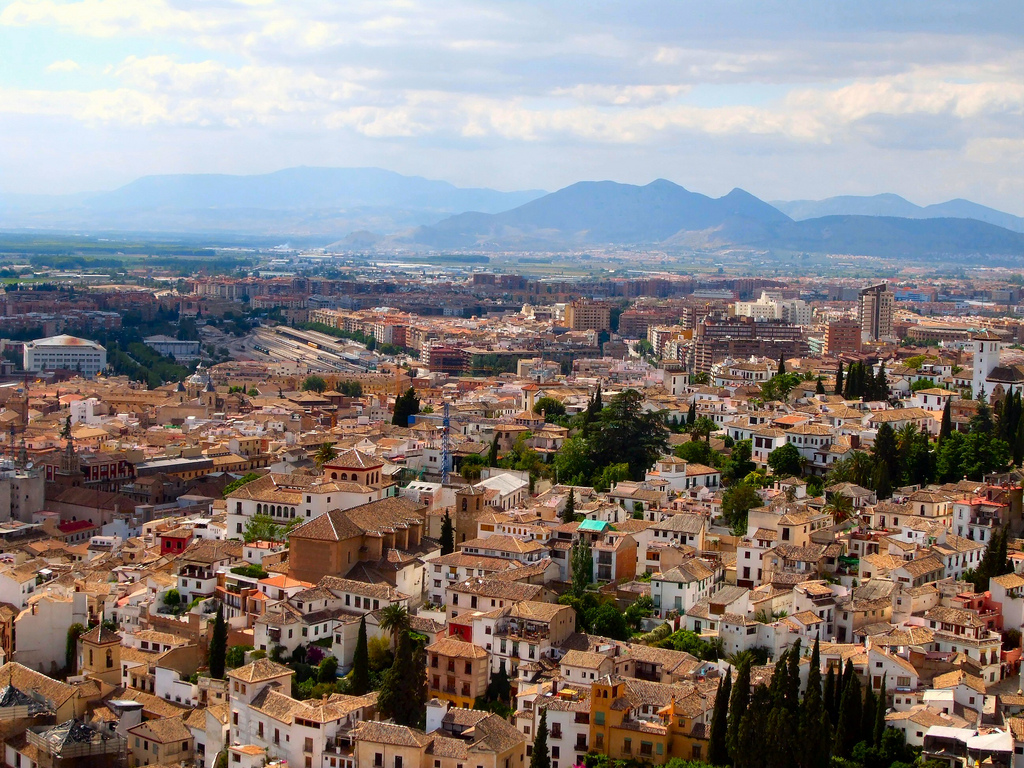 Nestled in the foothills of the Sierra Nevada mountains in southern Spain, Granada is an ancient
and fascinating city that is easy to get to and the perfect destination for a weekend mini-break. In
this article we give you some ideas of what to include in a 3 day itinerary so you can make the most of your long weekend expedition to Granada.

Day 1 – Arrive and get your bearings

One of the easiest ways to get to Granada is to fly to the port city of Malaga, pick up a hire car and
then drive inland to Granada. The landscape through this region is expansive and you will get a
real appreciation of the vastness of the Spanish countryside. This is a vibrant, exciting city,
blending the best of its Moorish, Jewish and Catholic pasts. Tonight is a good night for wandering
the streets and soaking up the atmosphere. Wander down Plaza Nueva which is lined with small
bars and cafes. A lot of traditional restaurants will offer a flamenco performance – this sounds
cheesy but it is actually a lot of fun and a great slice of traditional Spanish culture.

The Alhambra is the name given to the citadel and palace that represents one of the most stunning
reminders of the Moorish rules that controlled the Iberian peninsula for centuries. It was a Jewish
settlement that first founded the community known as Garnata which the Berber general Ziri ibn
Manad expanded to become the ruling capital of this region. The Nasrid Dynasty was the longest
lasting Moorish dynasty on the peninsula – Granada was their capital and the Alhambra was their
palace city. Declared a World Heritage Site by UNESCO, the Alhambra is one of Spain’s most
visited attractions. Dating from the 11th century, the Alhambra is a massive complex of defences,
residential buildings, the palace, gardens and orchards. Even if you’re not that much into history, or
architecture, or gardens, this is a beautiful slice of history that it is a joy to just wander around and
admire the craftsmanship, the glimpses of a different time, or even just to admire the view. Ticket
numbers are limited to 6,600 visitors per day (with a quota of 300 visitors entering every half hour)
so book ahead or get there early to ensure admission at a time that works for you. The Alhambra
feels super busy whatever time of day that you’re there, so the best thing to do is to stay at one of
the two hotels located within the walls of the Alhambra (the Parador San Francisco or the Hotel
America). Book well in advance because it is a real treat to be able to wander around the gardens
by yourself after all of the tourists have gone home.

If you are into crafts and souvenirs then look to the Alcaiceria which is very reminiscent of an Arab
souk, or stop for hot chocolate or coffee in Plaza Biberrambla near the Gigantones fountain before
jumping in your hire car and making the journey back to Malaga airport or on to where ever your
next destination takes you.
The ancient city of Granada is waiting for you to discover it. Start planning your expedition now!

Blog about achieving a sense of freedom through travel.